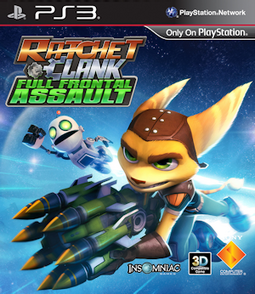 The game received mostly average reviews from critics. It was criticised for its short length, lack of a proper story, the new tower defense element, lackluster campaign experience and severe deviations from previous games in the series, with many calling it the worst game in the series. However, it did receive praise for its soundtrack, multiplayer mode and replay value.